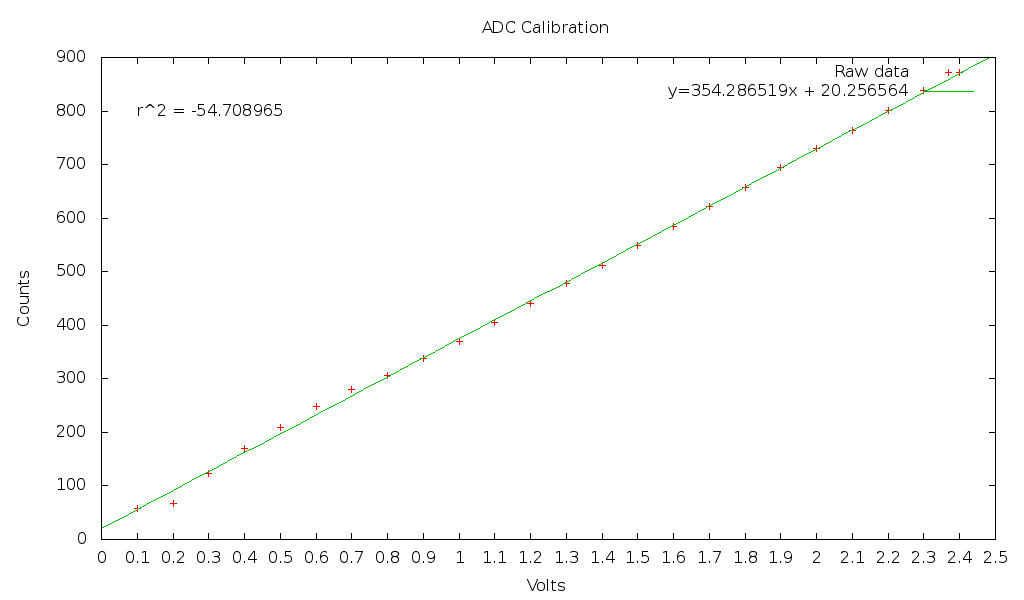 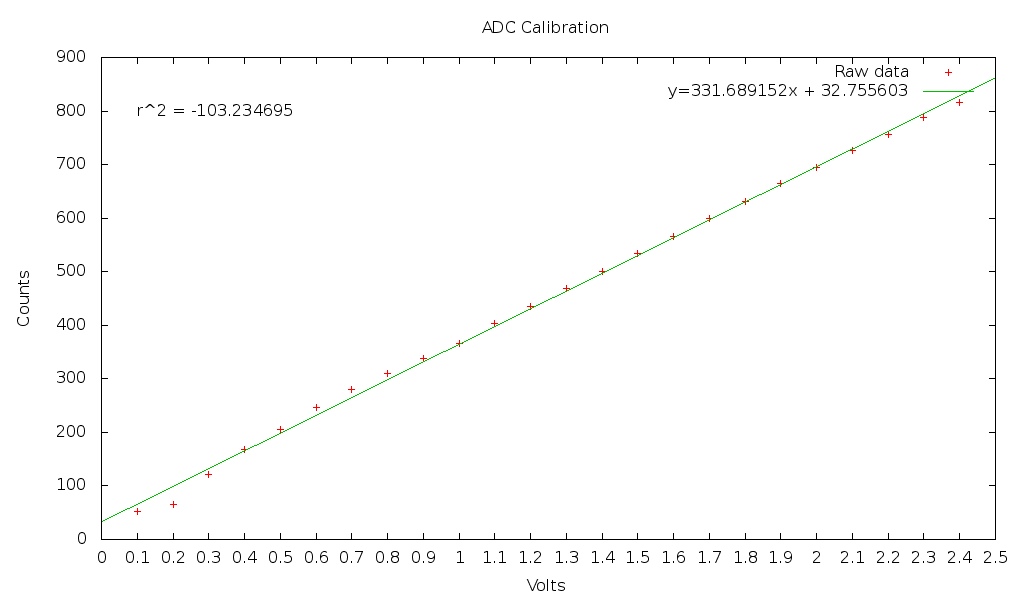 2 replies on “Engineering and Minecraft”

speaking of needing help you should get on xfire or something some time and help me with programming.

Sure, I’d be happy to help.