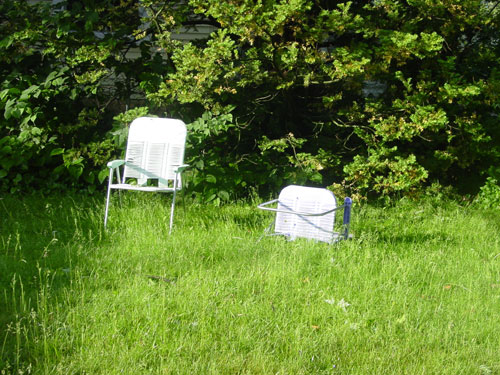 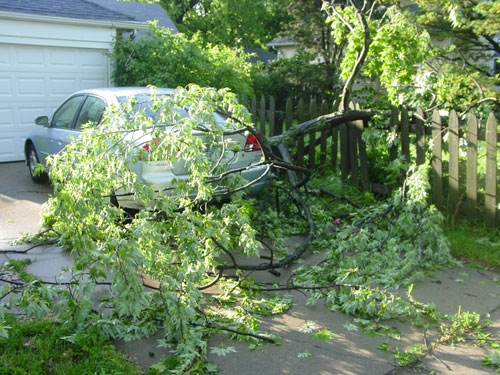 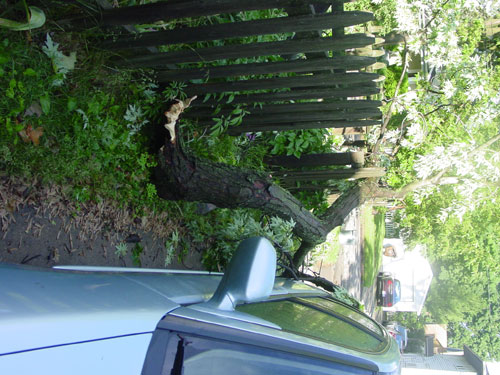 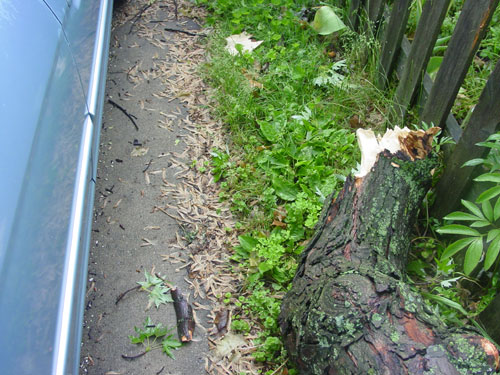 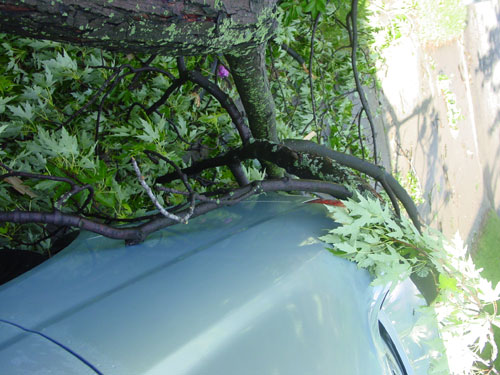 Mom takes this as additional evidence as to the existance of God. I’m really conflicted on whether God exists or not, as for just about anything else I can see definate, tangable evidence of it. Mom tells me I should go with what I’ve felt of God to prove the existance of an omnipotent, metaphysical being. Therein lies my conflict. When I was little, I made a little clay crucifix in Sunday school. The priest blessed it. There was a feeling of power in that thing. I went outside church to look for my mother and sister. Then I asked the crucifix. In a surge of energy, I knew just where they were, and looked down to see them waving at me from down the hill in the parking lot. I carried it around after that moment, but it met its prompt end – I think the very same day – when I had it in my back pocket and it fell out and shattered on the cement. It then lost its power.